Isopropyl alcohol is a component in an awful lot of important cleaning products — medical swabs, cleanroom wipes, disinfectant solutions, detergents, and so much more. It’s even an effective product all by itself, sold in sprayers and gallon jugs in grocery and hardware stores, not to mention at specialist suppliers like SOS Cleanroom.

Have you ever considered how isopropyl alcohol is made, or how many uses it actually has? If so, then this blog is for you! Read on to learn everything you need to know about this essential chemical compound.

What’s In A Name?

We may be used to calling it isopropyl alcohol, but it goes by other names too: IPA, sec-propyl alcohol, 2-propanal, and isopropanol (the last name being disputed as it not an actual “real thing” in science). Anytime you see these terms in a list of ingredients for a particular item, you’ll know that it has isopropyl alcohol in it.

Throughout this blog, we’ll be referring to isopropyl alcohol by its common name, in addition to calling it IPS. Just for simplicity’s sake!

When Was It Discovered?

Although it may — very, very rarely — appear in nature under the right conditions, isopropyl alcohol is almost exclusively manmade. First produced in 1920, it was manufactured by Standard Oil for use as an oxidation catalyst in acetone. During World War II, IPA and acetone were used in mass quantities in the production of cordite, a smokeless propellant; it wasn’t until later years that IPA was found to be effective as a sanitizing and anesthetizing agent when it was mixed with water. 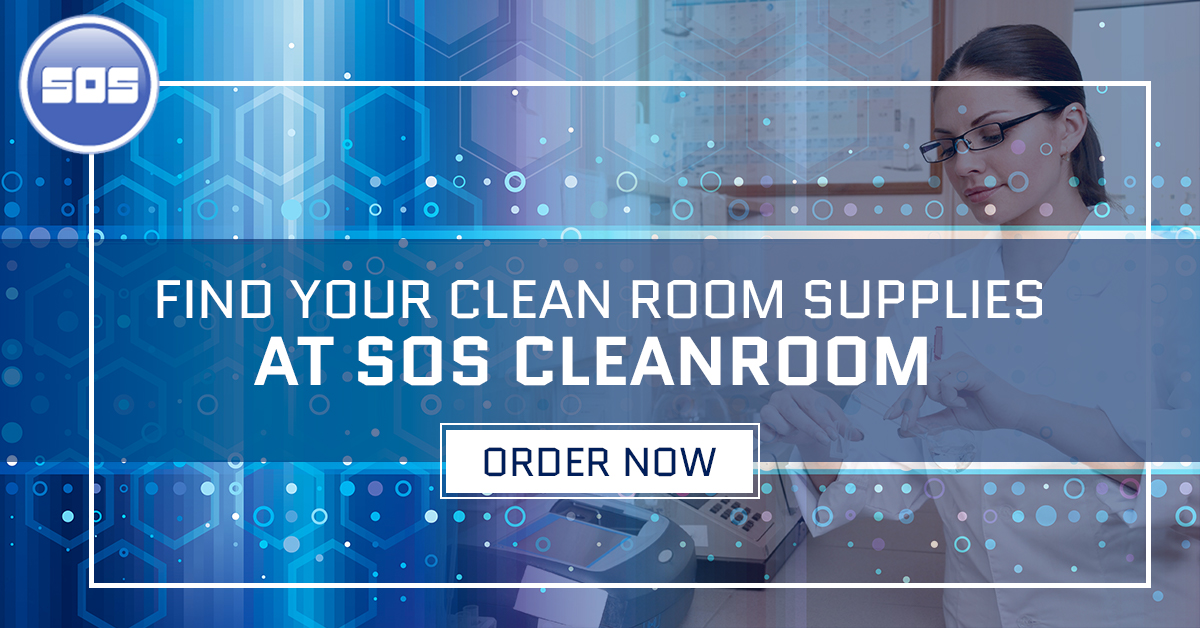 What’s It Made Of?

What Are Its Uses?

Isopropyl alcohol is not limited to just sanitizing and cleaning surfaces. It has a host of uses in a variety of industries.

How Safe Is It?

Be careful when you use isopropyl alcohol — it is extremely flammable, and can form into an explosive peroxide under certain conditions such as being exposed to magnesium. If you’ve ever seen YouTube videos of people lighting their hair on fire with IPA, then you’ll know exactly what we’re talking about here.

As far as health concerns go, it’s never a good idea to use isopropyl-based products without glove protection, and you may want to consider wearing a disposable mask too, in addition to plenty of ventilation. Not only is IPA a skin and lung irritant, but prolonged exposure to it can have other negative health effects as well — it is classified as a central nervous system depressant, which means it can cause:

In cases of severe overexposure, it can even cause respiratory depression, severe central nervous system issues, and liver damage. In worst-case scenarios, overexposure can even put you in a coma. It’s no wonder isopropyl alcohol is no longer used as an anesthetic during surgeries like it was back in the early 20th century..

As effective as isopropyl alcohol is, it always pays to be very careful when cleaning with it.

Get Your Necessary Cleanroom Supplies From SOS Cleanroom

With almost 30 years in the cleanroom industry, SOS Cleanroom has the experience and knowledge you need to get the best in cleanroom supplies and advice. Whether you’re looking for antibacterial wipes, disinfectants, liquid cleaners, or industrial swabs, SOS Cleanroom will go above and beyond to get you the latest and the greatest in cleanroom technology, all at a reasonable price.